The business grew and began to offer other products and in 2007 ‘Faulky’ retired and sold the business to John Taylor and Paul Larkman. Possyum dog roll was born out of Paul’s input to the business. Paul passed away in 2017 and his shareholder was split between friends (and his wife) along with John.

Fond Foods moved from Cambridge to Paeroa in Jan 2018, expansion due to constraints on capacity. The refurbished Paeroa site offered room for expansion and growth.

Meet our awesome Paeroa based team! 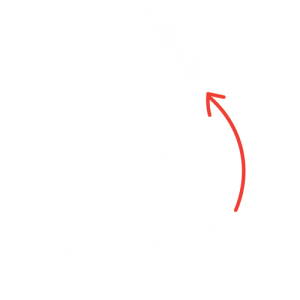